The Hawaii Defense Economy (HDE) project is developed by the State of Hawaii, through the Department of Business, Economic Development, and Tourism (DBEDT), with support from the U.S. Department of Defense – Office of Local Defense Community Cooperation.

The HDE project uses data from U.S. Department of Defense (DoD) contracts and grants awarded in the state of Hawaii to better understand the defense industry supply chain and improve the state’s response to future changes in military requirements and federal spending levels.

The HDE website is also a resource for individuals and businesses seeking to gain insight into contracting trends and business opportunities for providing goods and services to the DoD in Hawaii. For more information about navigating and leveraging the resources available on the HDE website, review the HDE user guide.

2020 Phase II HDE SWOT Analysis: This report provides a comprehensive analysis of strengths, weaknesses, and potential opportunities and threats (SWOT) for key industries that play or could play a major role in Hawaii’s defense economy.

FY 2019 OLDCC State of Hawaii Report: This report provides an analysis of Department of Defense personnel and contractual spending in Hawaii during Fiscal Year (FY) 2019 to help state and local officials assess their region’s dependence on defense spending and to target assistance to support more resilient communities and companies. 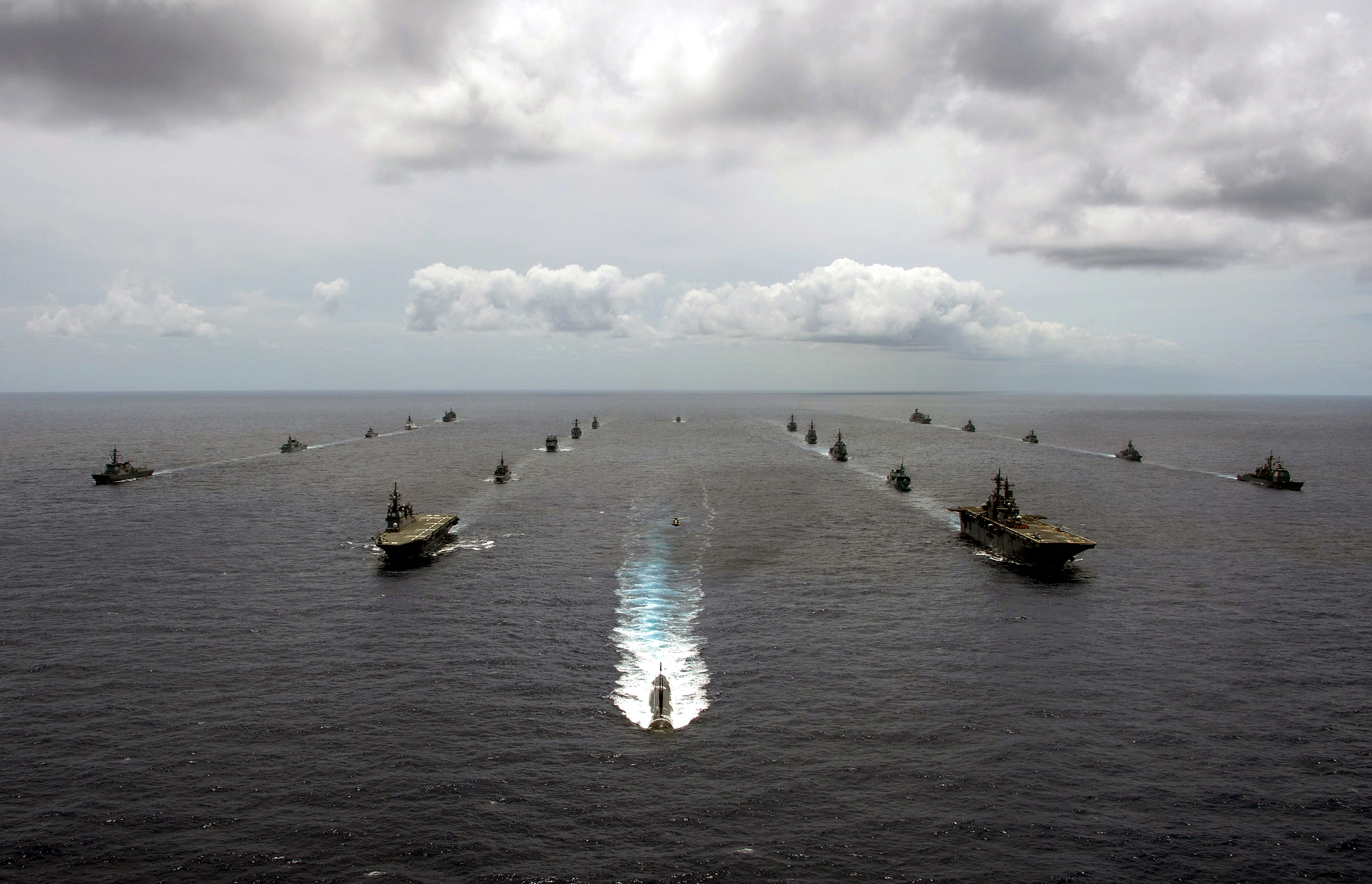 All contract data are from USASpending.gov and include 1) prime contract and assistance awards the federal government made to private- and public-sector contractors and 2) prime contractor reported subcontract and subgrant awards that prime award recipients provided to sub-contractors/ sub-grantees. Contracts are the principle method through which the Department of Defense (DoD) and other federal agencies spend money. The phrase “contract spending” reflects federal agencies’ use of contracts with suppliers to purchase all products and services over a legally specified micro-purchase threshold.

For prime contract and assistance awards, the data only includes “Hawaii” as the place of performance and awarding agency codes for DoD, General Services Administration (GSA), or awarding subagency United States Coast Guard (USGC), which is this website’s scope of defense related spending. Annual periods are created based on a refresh date that considers the 90-day blackout period for DoD contract awards for operational security reasons. Rolling 12-month periods are established using this refresh date. For example, if the refresh date is 31 March 2020, then the 1st annual period would be 2 April 2019 thru 31 March 2020, and the 2nd annual period would be 2 April 2018 thru 1 April 2019 (Note: 2020 has 366 days). This approach decouples from fiscal year reporting, facilitating comparisons across annual periods with equal numbers of days.

The analysis matches the U.S. Bureau of Economic Analysis (BEA) RIMS II Type II multipliers for Honolulu to the NAICS reported in the contract and subcontract data (this field is not available for assistance awards) at various NAICS levels due to incomplete industry multipliers at the 6-digit level. Type II Multipliers account for both the interindustry effects (direct and indirect) and household‐spending effects (induced) of a final‐demand change. Two Type II Multipliers are used in the analysis: 1) Final-demand Employment and 2) Final-demand Output.