DBEDT has launched Phase III of its Hawaii Defense Economy project with two contracts with tech company Referentia and the Military Affairs Council (MAC) of the Chamber of Commerce Hawaii. Learn more about these initiatives here.

For more information about the MAC’s Hawaii Defense Alliance and initiatives, visit www.hawaiidefensealliance.org.

The State of Hawaii’s Department of Business, Economic Development and Tourism (DBEDT) is pleased to announce three new projects that will focus on strengthening and growing Hawaii’s second largest economic driver – the defense sector.

The military is weighing putting a $1.9 billion defense radar on Oahu or Kauai after Hawaii’s congressional delegation thwarted a Pentagon attempt to defund the project last year.

Hawaii officials want to form a new organization to get more local businesses in on lucrative defense contracts — and to find ways to use military money to grow other sectors of the state’s economy. 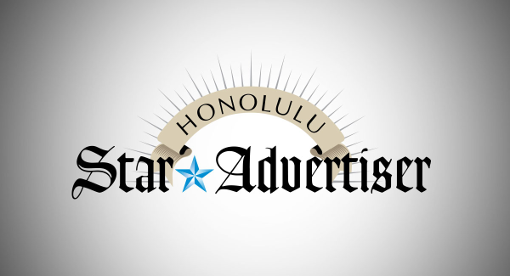 Defense spending in Hawaii — about $5 billion annually in payroll and $2 billion-plus in contracts — has been “an incredibly important stabilizing force” in the state with an economy otherwise wracked by COVID-19.

The largest was a $245 million contract shared by six companies, including four from Hawaii, for Navy construction projects over the next five years.

The Military In Hawaii

An Economic and Community Partnership 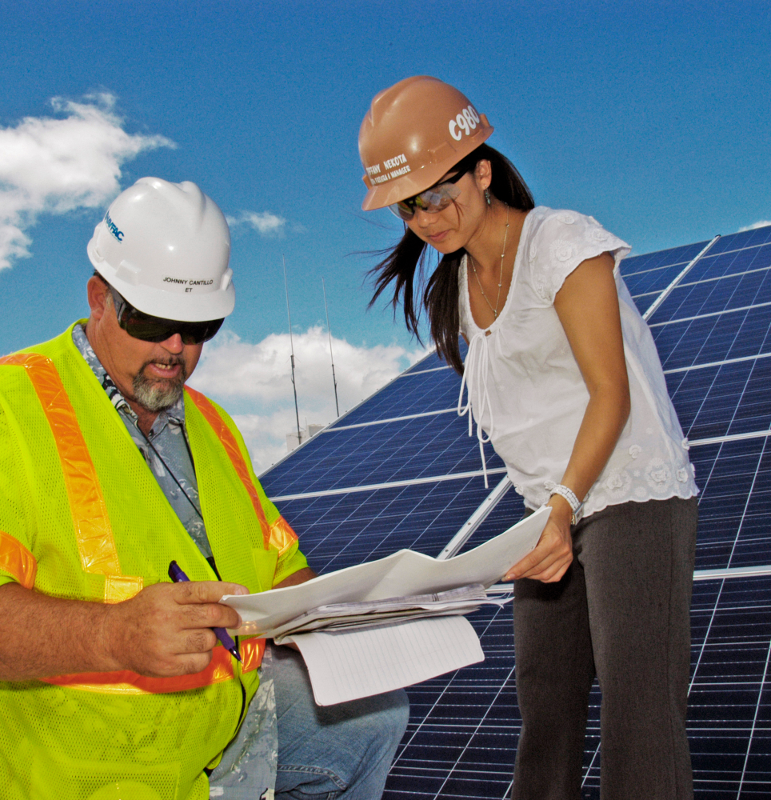 The U.S. Military is a critical part of the Hawaii community and benefits everyone in the State. Hawaii has long been recognized for its strategic importance and unique relationship with the military. Hawaii is one of the only states that is home to all branches of the military: Army, Navy, Marines, Air Force, National Guard and Coast Guard. The military is also present in all four of the counties across the state. Hawaii’s strategic importance is as important now as it has ever been with continued threats and instability in the Asia-Pacific region, home to more than 50% of the world’s population, several of the world’s largest militaries, and two of the three largest economies in the world. China poses a major challenge to the U.S. military’s ability to achieve and maintain wartime control of blue-water ocean areas. In addition, North Korea continues to test ballistic missiles that can reach our allies and the U.S. With the U.S. Indo-Pacific Command (USINDOPACOM), which has an area of responsibility encompassing nearly half of the earth’s surface, headquartered in Honolulu, as well as other strategic and important commands, facilities and bases in the state, Hawaii clearly is vital to US interests in the region.

In addition to its strategic importance, Hawaii’s relationship with the military is a vital part of the state’s economy. From jobs for civilians and contracts for local businesses, to spending by active duty military personnel deployed in Hawaii and their families, the defense industry is the second largest industry segment in Hawaii. 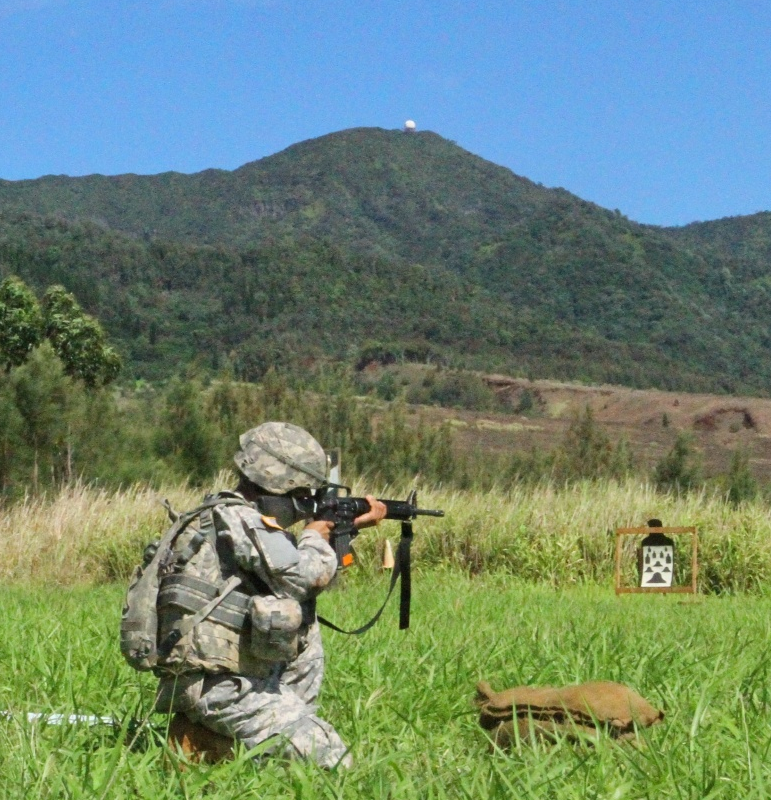 A Community and Business Resource

The Hawaii Defense Economy project is focused on enhancing understanding of the economic impact of U.S. Department of Defense (DoD) contracts and grants awarded in the state of Hawaii.  With approximately $2 billion in total value of defense contracts in Hawaii annually, any changes in DoD spending will have an impact on the economy.. It is critical that the state proactively prepare for any changes the future may bring to Hawaii’s defense economy.

The Hawaii Defense Economy project is undertaken by the State of Hawaii, through the Department of Department of Business, Economic Development, and Tourism – Business Support Branch and is funded by the DoD – Office of Economic Adjustment. This project has been tasked with analyzing the impact of DoD contracts and grants awarded in Hawaii.  It does not include other types of defense spending such as payroll of military personnel.

The defense industry is a major economic driver in Hawaii and defense contracts bring billions of dollars into the state each year. This project will provide insights into the relationships between the DoD in Hawaii and companies contracted to do business performed in the state.
Governor David Ige

The Hawaii Defense Economy website includes the following data analysis tools that can help you gain insights into contracting trends and business opportunities.

This report has the most interactive filters available to explore defense spending.

View industries with the highest total dollars and Jobs by NAICS and PSC.

Flow from Agencies to Top Industries

Explore how money flows from DoD contracting agencies to the Top 5 industries by NAICS and PSC.

Growth in Special Set Aside Categories

View year-over-year trends in the dollar value of set aside prime contracts.

Estimate the impact on jobs and economic output by changing spending amounts by industry (NAICS) or agency.

Analyze subcontract dollars flowing into and out of the state (Leakage).

View locations of organizations doing business with the military across Hawaii.